30 facts about Magnus Carlsen on his 30th birthday 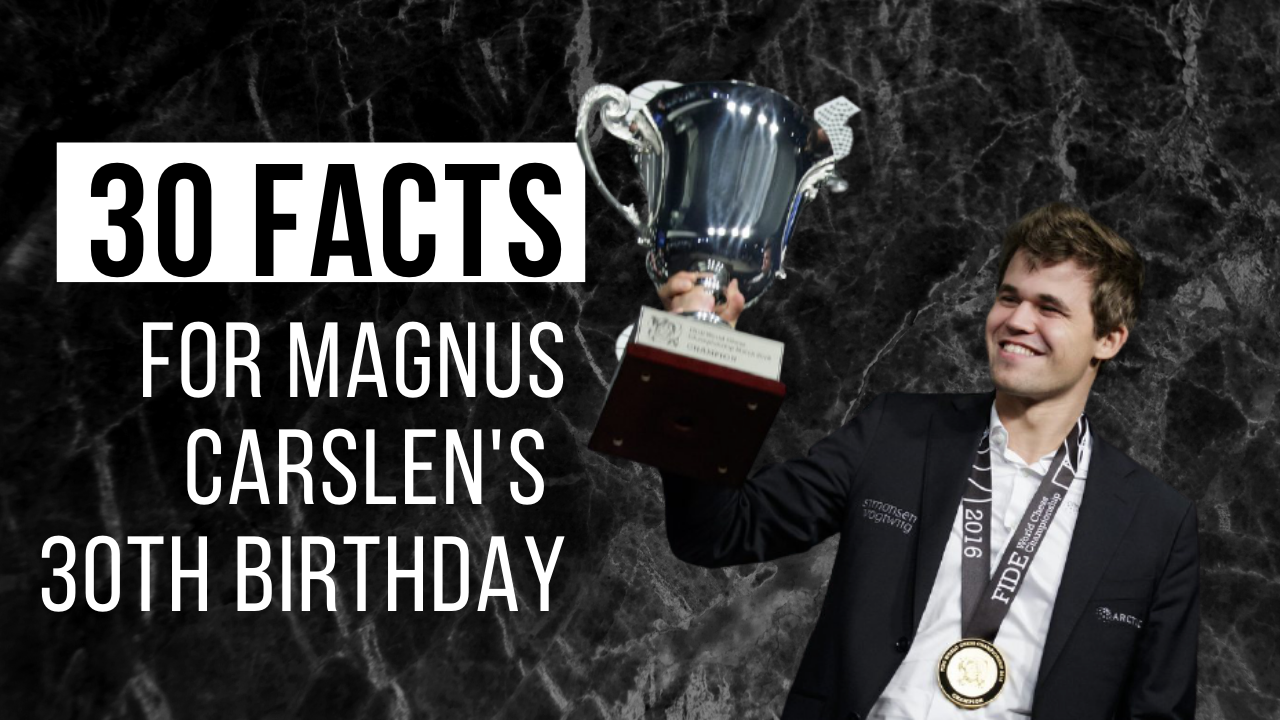 World champion Magnus Carlsen is already a chess icon and his popularity is more like a rock star than a chess player.  Not only his talent but also charisma is what brings him into the spotlight. Let’s celebrate his 30th birthday by presenting 30 facts from his life.

Well, he surely is an interesting person 🙂 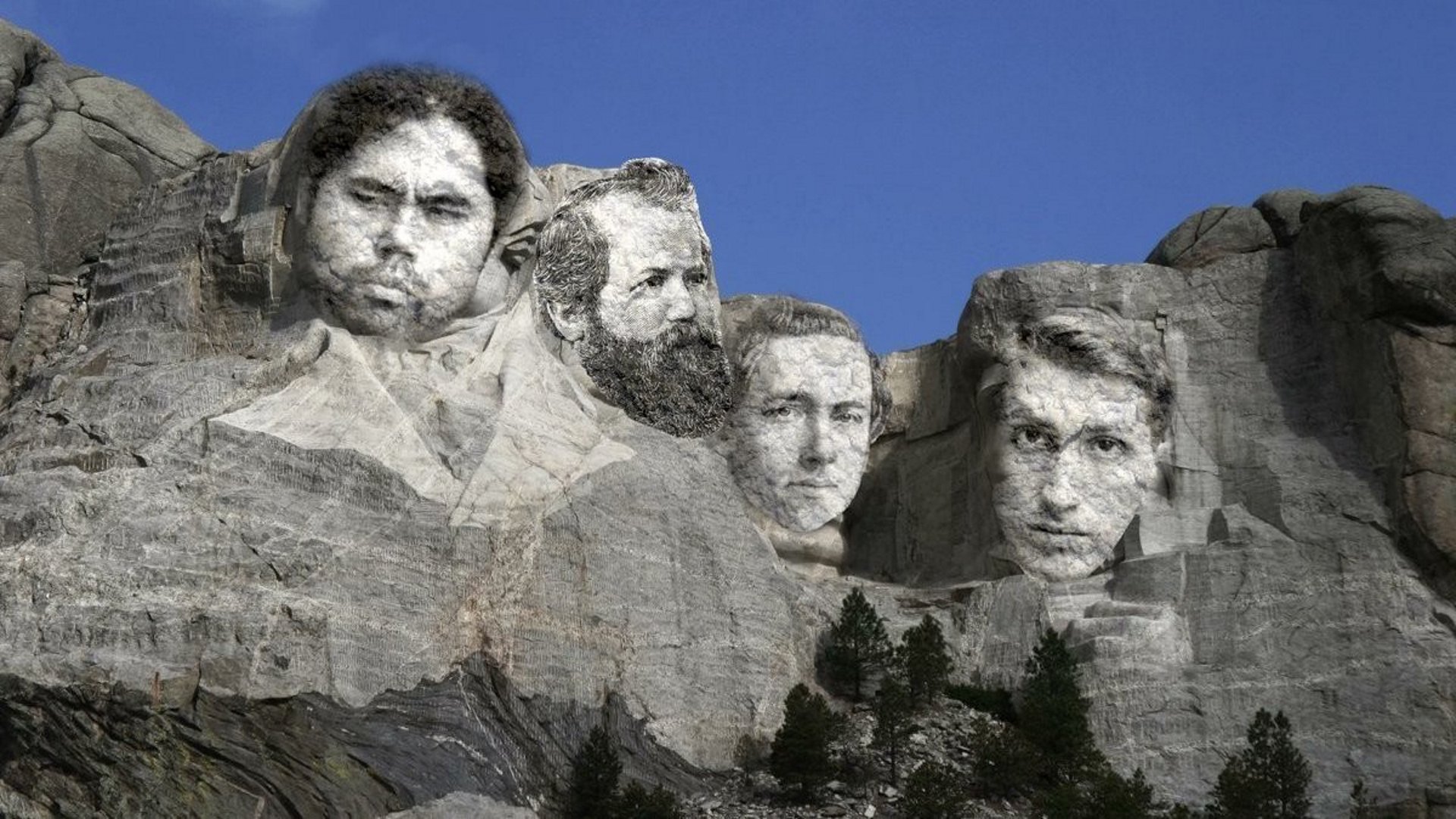 Where to buy books?